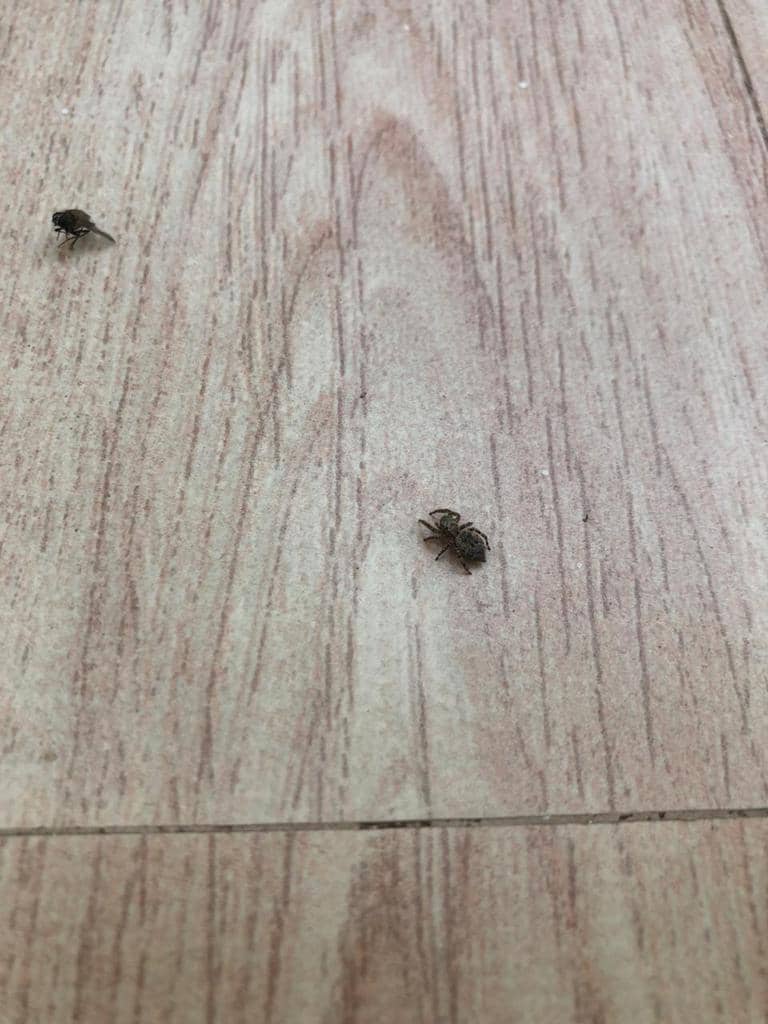 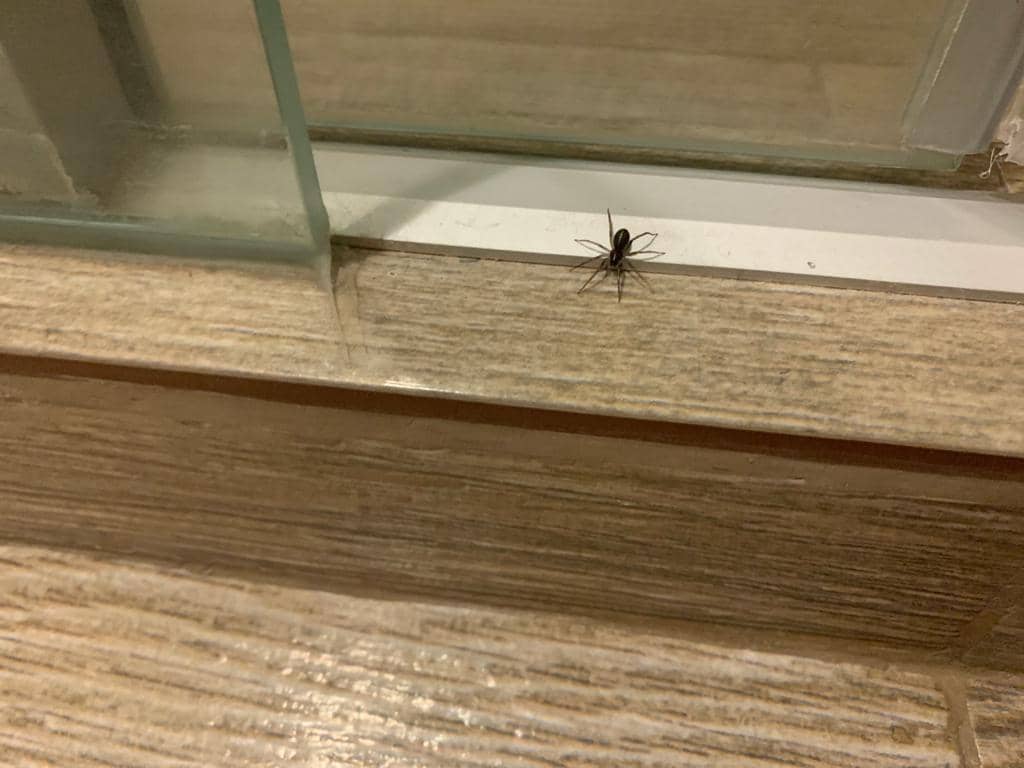 When I did the exercise, I discovered that the places where I pay less attention or where I spend less time are where others have generated a whole city. That although it was visible to me, it was hidden and when I discovered it and interrupted its routine to take a photograph, I felt that the real intruder was me.
In a bathroom in my house (one that we don’t usually use) a colony of spiders has developed all over the city. Spiders of various shapes and sizes inhabit my bathroom.
In the holes in my shower (where the water comes out) jumping spiders come out and in the rubber that separates the shower water from the bathroom floor a spider of a larger size lives. It is interesting to know that they compete with each other for food and despite being of the same species they have to fight to survive.
They are complete, sustainable and self-sufficient colonies that have developed a technique and lifestyle in inventions or human constructions.
They benefit from it and we also receive great benefits despite not being able to feel them.