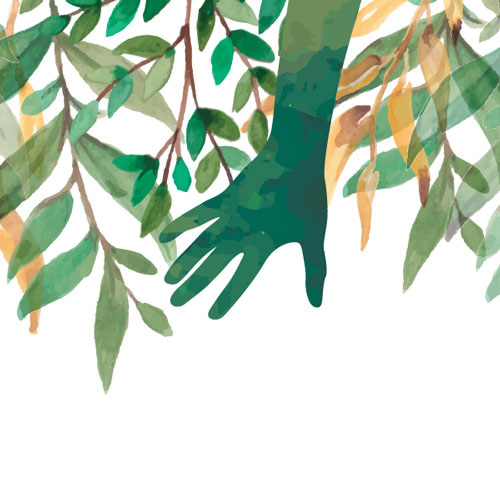 I looked for the plants and wild life that surrounds my garden. I live in an apartment so it was not easy to find too much. But in my little backyard and in the building backyard, I found some plants that are like “invasive” and no one plant them there.  The only problem that I had was that the app “naturalist” didn’t work in my phone so I couldn’t actually know what was that plant name, or its origin.

I really havent noticed these plants before, in my daily life I step in them etc and never really took a close look on them. I also smell them, what I found was that most of them have like a similar smell (smell almost as nothing) and that have a particular color, a very strong green. These called “invasive” plants are most likely to appear in humid areas, and since I live in Cumbaya I found most common that they appear in my backyard even though they warent planned. Also since these past months have been rainy but very sunny, have given the opportunity to this pants to grow even faster. I even stare at them for a while and notice that were very leafy, but what I couldnt determine is if they were dangerous plants, or if they were able to kill or something to the plants that were already planted there.

Its impressive how I had this plants in my eyes everyday, but never actually took a look on them, and notice if they were invasive or not. It is very important to see the wildlife that surrounds us and also be aware of what kind of wildlife is it, since there might be also insects or other living beings living there, and it forms a new habitat with living species with whom now I share my environment.