People who live in the suburbs usually live near parks, many have yards with trees and other kinds of plants on them. the part where I live is a mixture between suburbs and the city. When I was younger there wasn’t much in Cumbaya, it was mostly nature, around my house you could see a great deal of trees, what is the years have gone past more houses were built, more businesses were built, and little by little the trees started to disappear.

We’ve been lucky that we have a big yard, it might feel a bit weird that we have so many kinds of fruit that we grow on it to my neighbors that only have bushes with flowers on their yards, many of them don’t even have yards because the prices of the houses in this area have gone up which means that now we have small apartment complexes the cost is much as are house did many years ago.

With that background given, I’d say that the fruits that we grow on our yard have never felt intrusive to me, when we run out of lemons, I just go out pull some of the tree, and go back inside. In this regard I must admit that I’m very privileged, this came as a shock to me specially when I traveled to San Francisco, I stayed at a friend’s apartment, and I remember going to the supermarket and bought some avocados. these avocados went bad in two days, and they were small as hell.  In my yard the avocados are huge, and the ones you cut from the tree stay good for weeks. 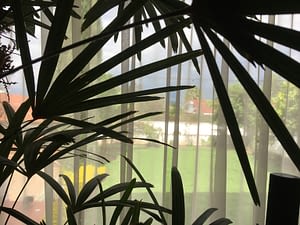 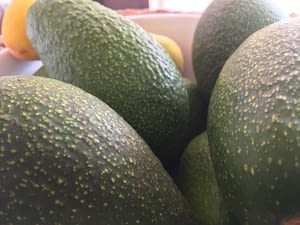 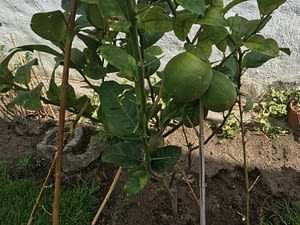 This has made me realize how important the sort of mini environment that I have in my yard is. although we do have an intrusive beast on it, its name is Schnitzel, and he comes in the form of a Bunny. Initially we had a cage where we kept him (2 by 2 meters), but he always dug a whole, so we just decided to set him free on the yard and buy a wooden house where he spends the nights. 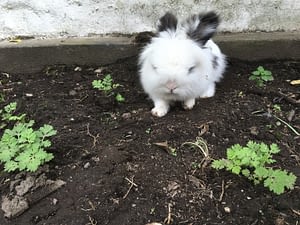 Because he eats so much all throughout the day, we literally had to build cages around the trees, so that he would eat some plans or the fruit themselves. many people ask me when they see the Bunny if he is aggressive, and I always found that to be a weird question to ask. Made me realized that most bunnies are kept in confined spaces, so it would be normal for them to develop a kind of antisocial behavior, instead my Bunny roams freely in a big space, with a huge amount of plants that he can eat from, so he is the closest thing to a wild Bunny. 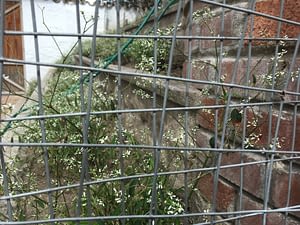 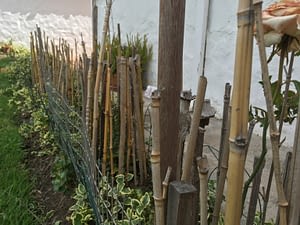 Put the previous part of all is that he has developed our relationship with our small dog, she protects him from any birds or cats that approach in the yard, making for a unusual friendship between two animals that are supposed to be enemies. This makes for a unique space, build by humans on the suburbs, note that resembles the environment on a farm at some capacity. To me plants are just a normally important part of my life, and having the experience of living abroad in a small apartment, has made me value it more. 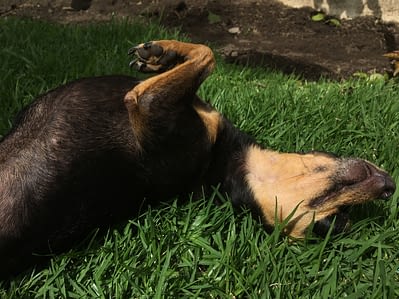 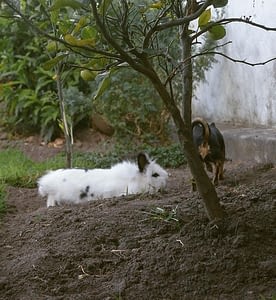