I decided to take a walk through the neighborhood and try to observe the different animals that have come across. However, I had a problem. I have to use glasses for reading, classes and using the computer. But for the past few weeks, I’ve been suspecting that my prescription has gone up. When I walk outside or do exercise I usually don’t wear glasses, I refuse to be okay but now things are a little bit more blurry. I’m scared to take out my glasses because I am very clumsy,  and they are already very fragile from previous drops. So I have to really fight to see the little beast that lives there.

I love to walk around my neighborhood. It is safe and very relaxing.

The first thing that I saw was ants. They are a very common insect in the city in general. Some friends are scared or don’t like them. But in the house where I grew up, there were a lot of ants.  you didn’t leave anything sweet out of the fridge overnight, or for a few hours,  because the next day it would be filled with ants. So I am used to them. When I was little I even used to play with them. So I always notice them first.

After that, I started to walk on the sidewalk, because I wanted to see the plants that grew there, and the insects that live there. At first, I only saw spiderwebs, but not any spider. Afterward, I saw a bee that I tried to photograph, It started to move fast And I got really scared. 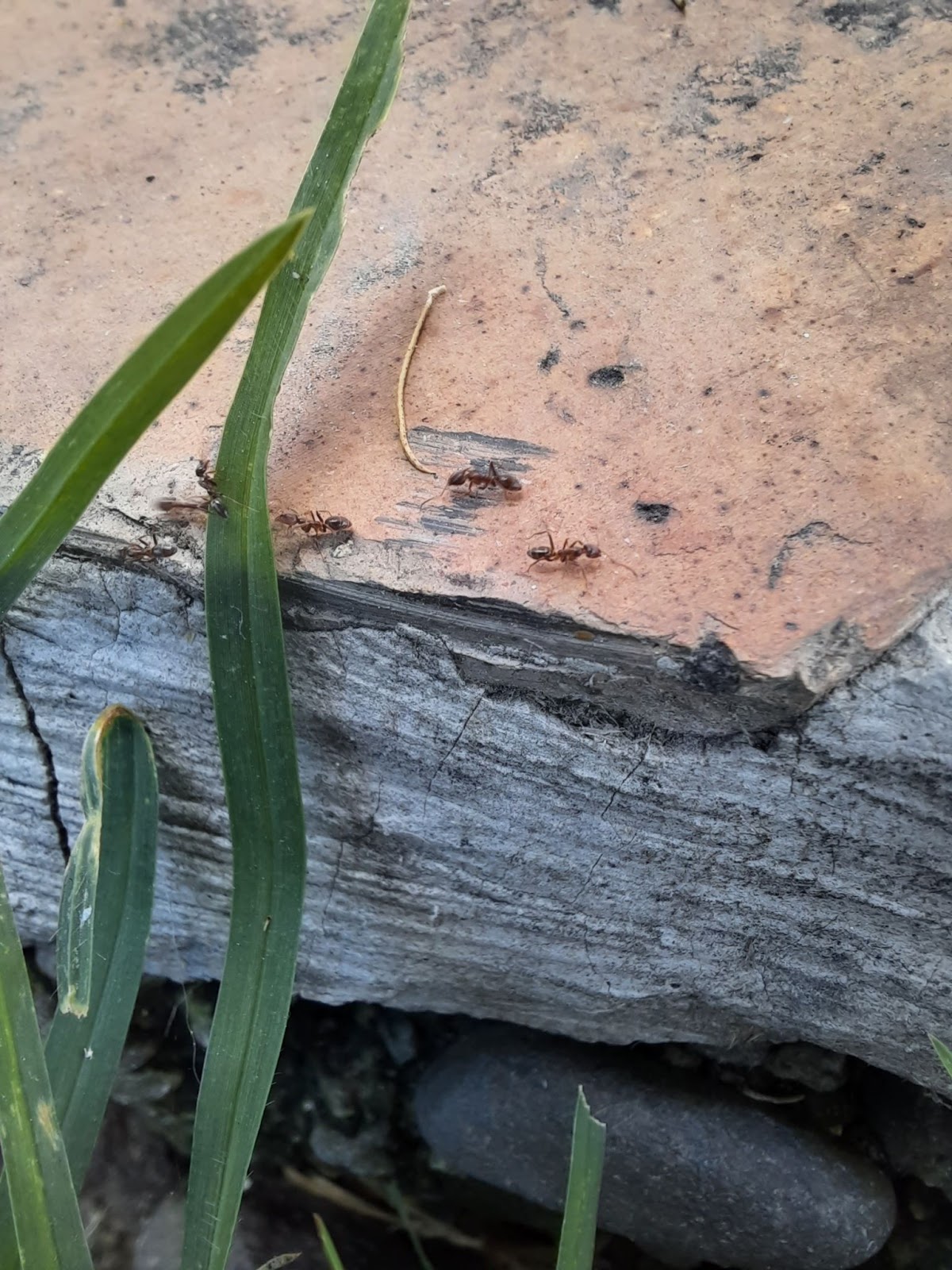 After that, I stopped at a plant, I just stood there watching. At some point, I saw this creature. I Tried to take a picture of it,  but it was really fast, and I could do it. I look like this. Apparently, it called Scutigera coleoptrata, and it’s a type of centipedes. 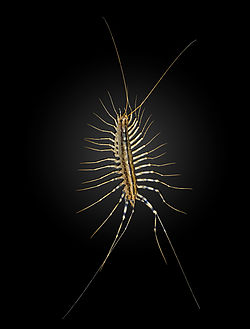 So, I kept walking. Later, I saw the neighborhood cat. It is a beautiful cat, but they always run away from me. One time, they let me pet it, but it was a trap. I pet their stomach and I didn’t know that it offended them, so it scratched me. 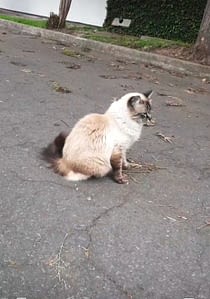 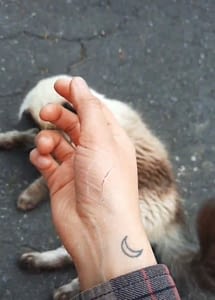 Later, I saw a black bird that I think was a Mirlo. But it was kind of far away and it flew before I could take a picture. It looked like this. 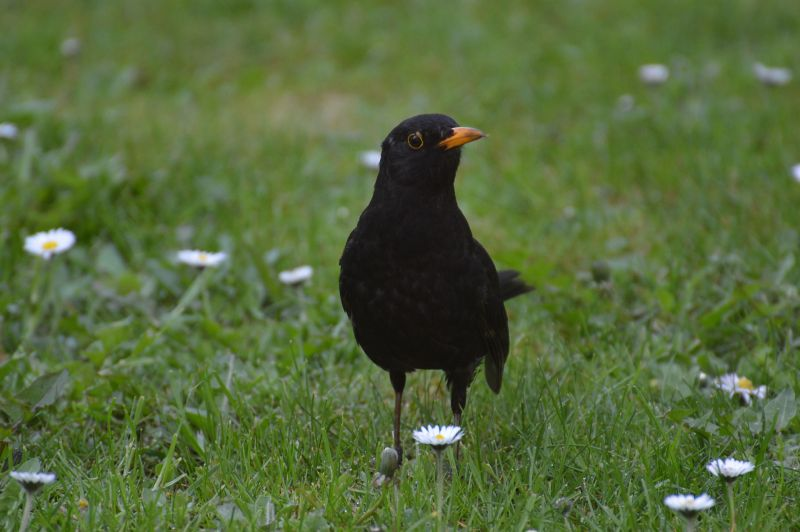 Afterward, I saw the shell of a snail twice, but not the snail. 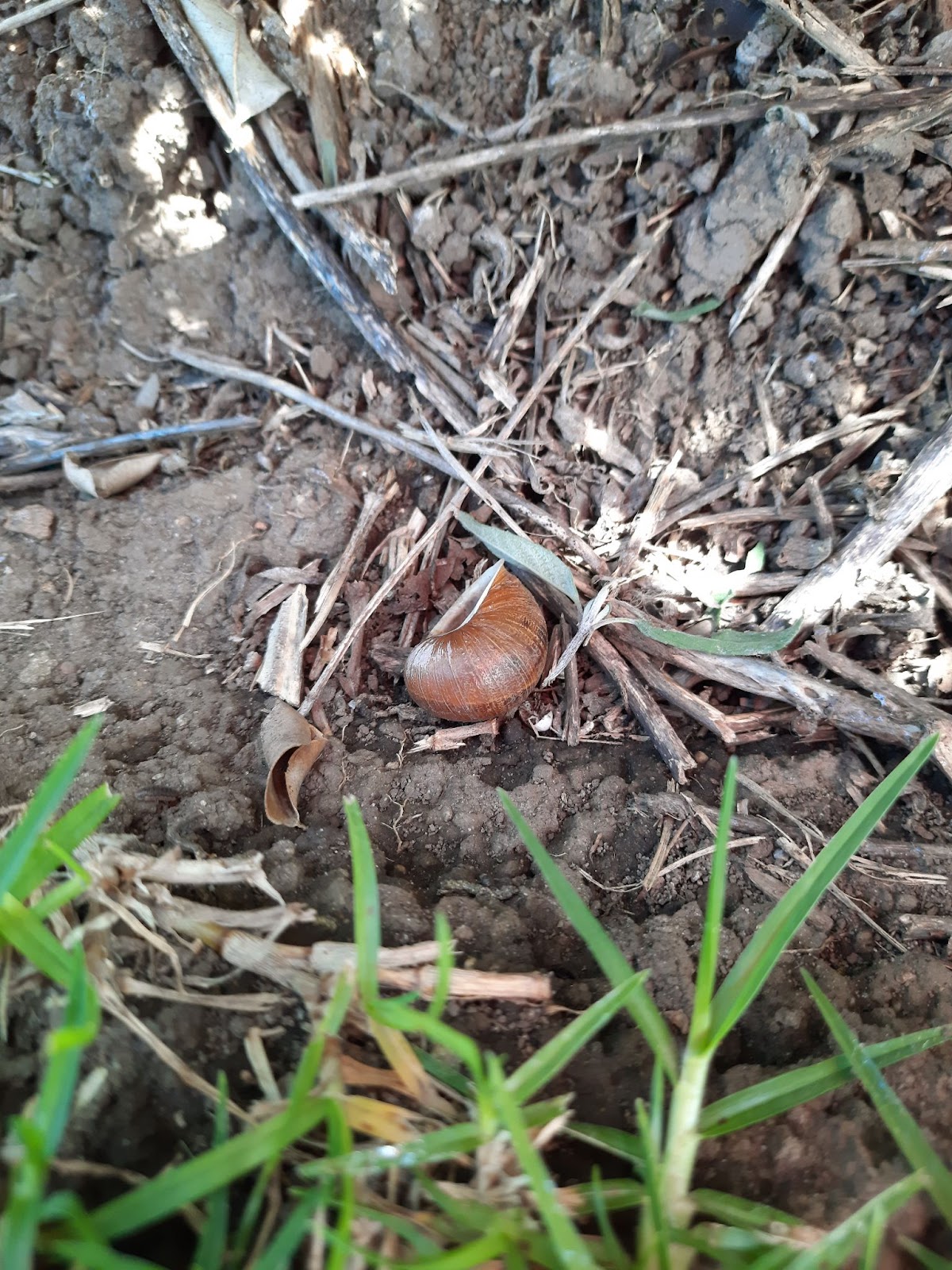 After that, I continued my walk and saw a butterfly. And even though it moved a lot, I was able to take a picture. I searched for its name, but I couldn’t found it. 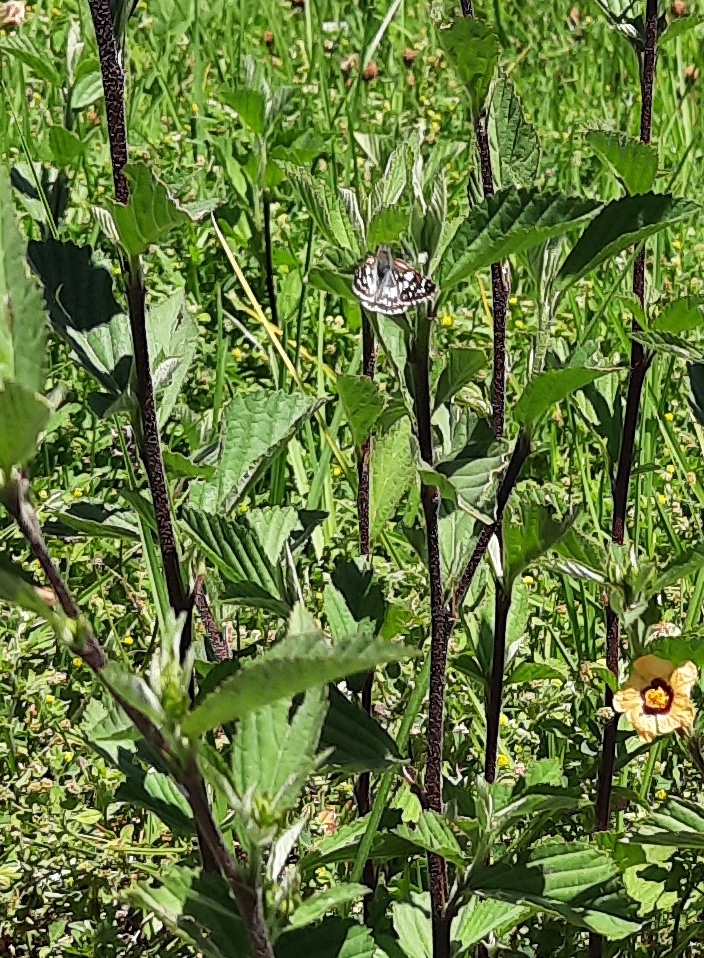 But the weirdest thing I came across was this thing. Honestly, it looks very disgusting,  in another circumstance I wouldn’t have done a double-double. However, this exercise made me curious. Nonetheless, I couldn’t figure out what it was. They are not any type of worm, it didn’t move at all. It kind of looks like it grew there, like a type of plant. My theory is that is a type of mushroom. If anyone knows what it is could you please let me know. 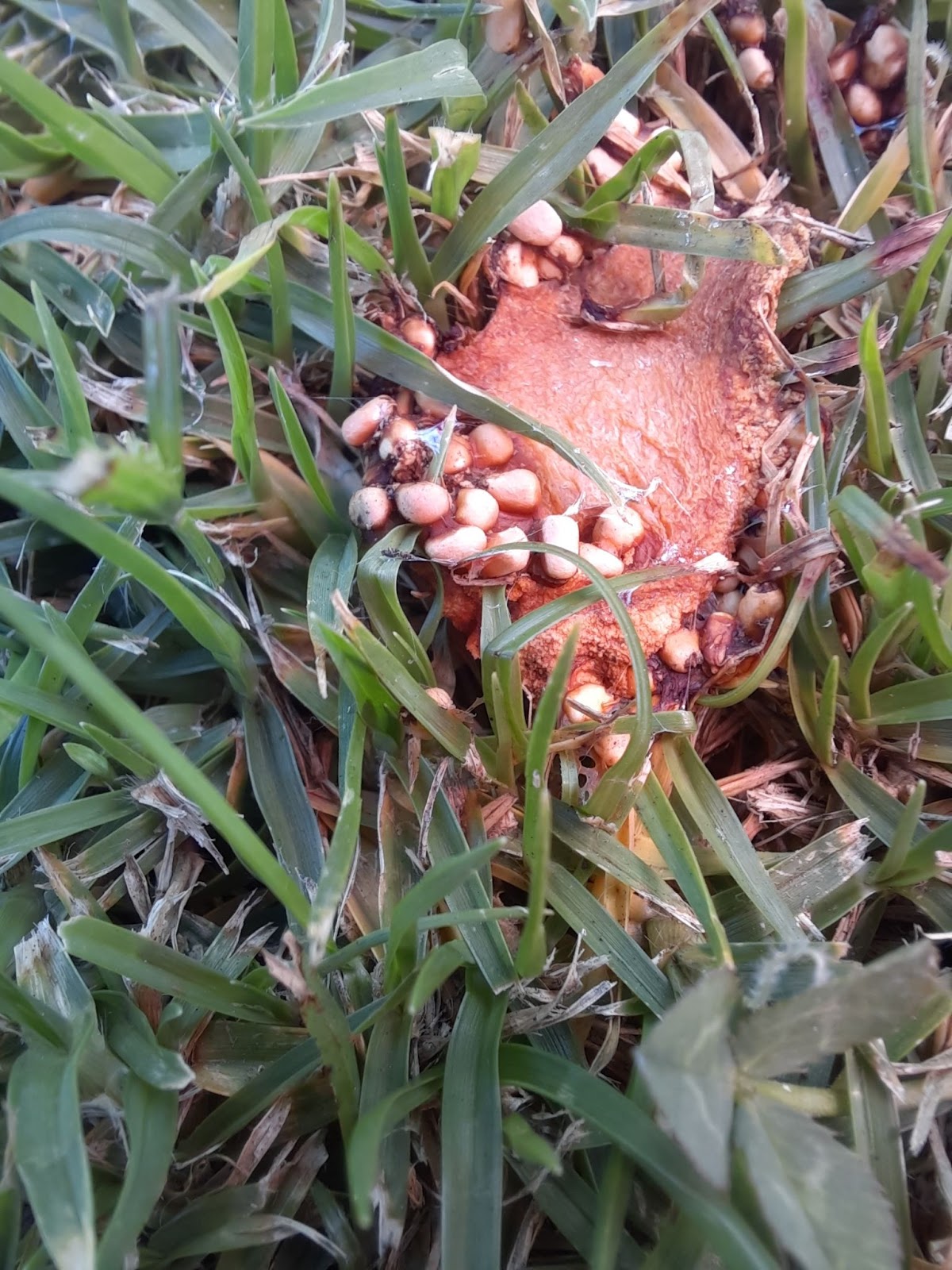