I have never really stopped to observe the little intruders that live in my home. Maybe some mosquito caught my attention at some point, but because of its unbearable sound. Beyond that, I had never noticed. I live in an apartment that has a small terrace on which we have put some flowers. Thanks to this very ecological initiative, I have managed to see mainly several bees. They seem extraordinary creatures to me, since without them we would not have a future to plan for. I started to do some research on them, and found that thanks to these very nice insects, we have all the fruits and vegetables. If more than 60% of the species were to disappear, they would disappear. They are also responsible for pollenizing more than 25 thousand species of plants. 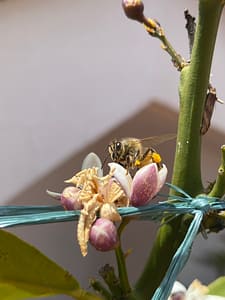 On the other hand, I also found a small beetle. I have always wondered what its purpose is, since I do not know it. So I did a little research. I was quite surprised by what I found, since it turns out that these little ones are responsible for controlling pests, pollinate and decompose organic matter. They are super harmless insects, only their tough appearance gives the impression that they can cause you some damage. Many people usually kill them, but I remember that since I was little I helped them turn around, because I found it exasperating to have to spend hours on their back. 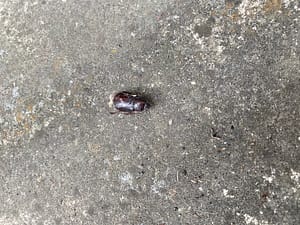 And finally, the last insect I found in my home was a small spider. I don’t know exactly what type it was, but it was a really small and half brown. I have always had a fascination for spiders, since I find their way of hunting so interesting. These, like the beetles, help to control pests, since they feed on insects. Thanks to them, the crops remain free of pests and can be harvested in good condition. Something that caught my attention was that spiders help regenerate forests. These small insects, all mentioned above, are a great help for the environment. Unfortunately, the population of the 3 has been reduced. This puts our very existence at risk. And it asks me, why does no one give enough importance to these insects that help maintain a good lifestyle? 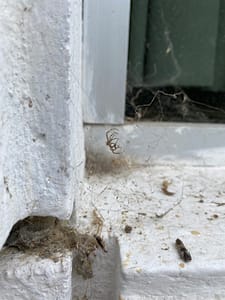