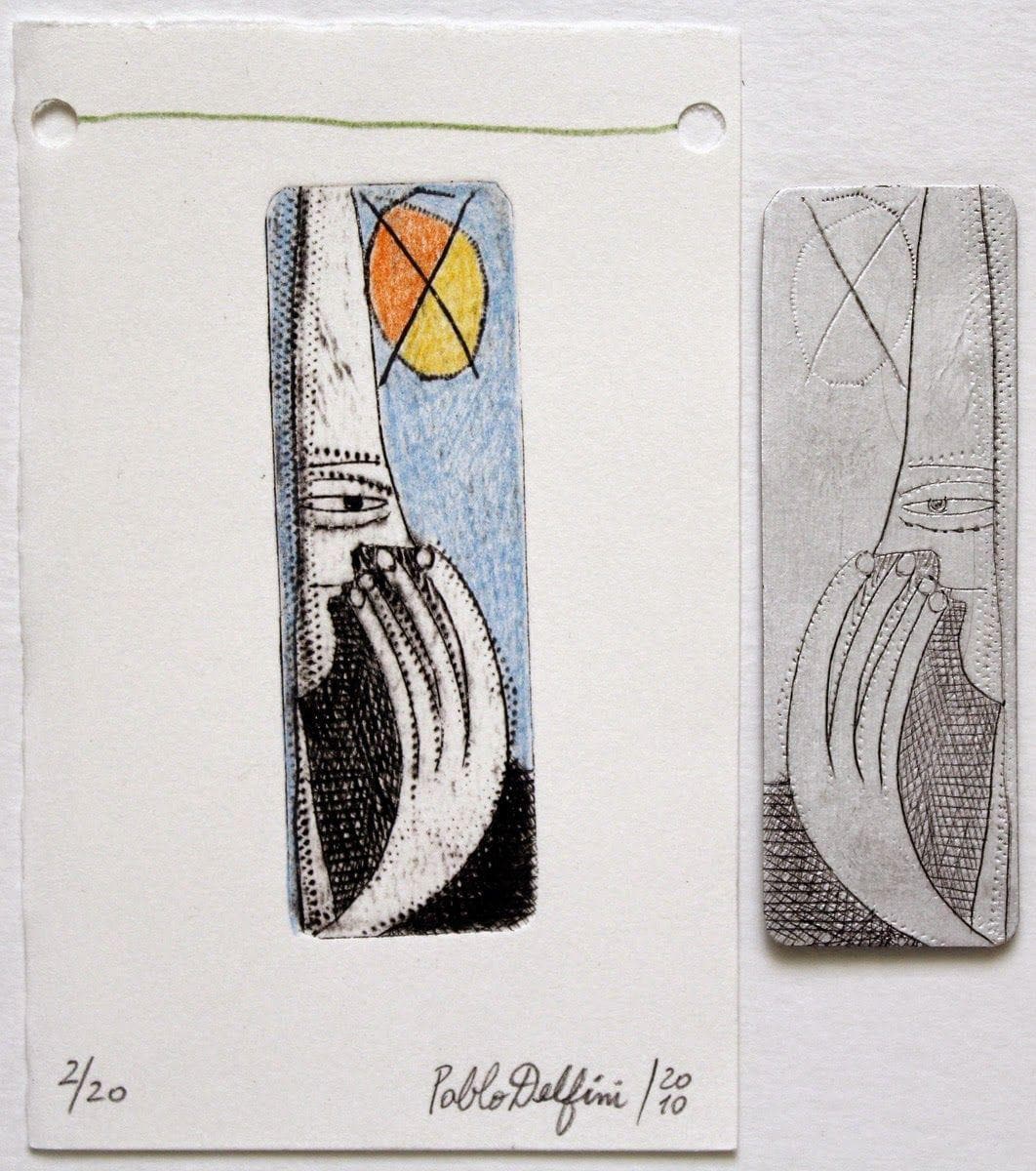 The history of the Tetra Pak goes back even before our century, its founder Dr. Ruben Rausing (1895 – 1983). The idea begins by looking for a way to package the milk in a package that is made with the least amount of materials possible and that in turn provides the maximum hygiene of the product. Its entire production process was carried out thanks to new techniques to cover both paper and cardboard with liquids. And the first prototype of what we now know and most of us consume, was made by Rausing in 1946. Over time and thanks to technological advances, mass manufacturing has been perfected since the distribution of milk or dairy products are safe, reliable and hygienic.

The main reason for the creation of the Tetra Pak was that the products that were packed in glass bottles had to be transported, sold and consumed in a much safer and more hygienic way. More than 20 years ago, dairy products and especially milk were transported in large trucks that contained the product. And, if a family wanted to buy that milk, they should have had a glass bottle where they can store it in a cold place to prevent it from rotting and therefore making it no longer suitable for consumption. But, unfortunately this way of consuming milk was not the healthiest. Despite all the care that was taken so that the dairy product is suitable for humans and does not cause disease; the milk reached the point of putrefaction in a short time and the pasteurization process was non-existent or unusable due to the way it was transported and stored in different households. In this way, thanks to the arrival of Tetra Pak, daily milk consumption became much easier and healthier.

The use of Tetra Pak has already been shown to be one of the best in the market for its safety with both the consumer and the producer. But after its useful life carrying and storing liquids, it is still a single-use product that we usually discard immediately, which makes it a great pollutant.  As it is a very popular material in our homes, we must find a way to change our consumption habits by replacing single-use polluting materials with processes that force the consumer to use returnable or reusable containers.In this way, in a short time we could stop being unconscious consumers and finally create a cycle of responsible consumption.

This initiative would change the entire game. Plastic bottles, Tetra Pak and similars, will reduce more than 60% Instead of buying milk or a soda on a plastic/Tetra Pak container. People will have their own and the dynamic will be like a refill on restaurants. The product will be the same, but with less impact on the environment. Some habits will change, like always taking your container to the supermarket or buying a new one for extra charge but that will benefit us a lot. At the same time, we want to give a second useful life to the Tetra Pak containers through art until they disappear from the industry. By having several components, it is possible to make engravings to later be able to print on different papers. But, while the use of Tetra Pak is less and less thanks to the proposal of the dairy product dispensers, art can be made with these containers. that although they are the best for transporting and consuming milk, it is still a terrible contaminant as it is single-use. A drastic and immediate change is what we need to save our planet as soon as possible. LETS DO IT! 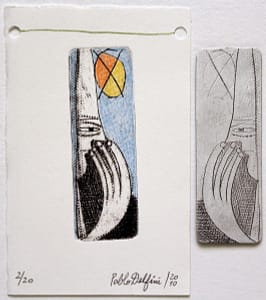 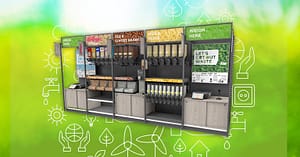 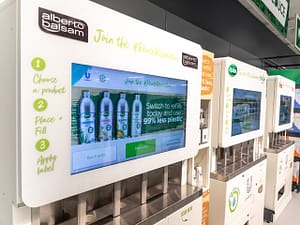