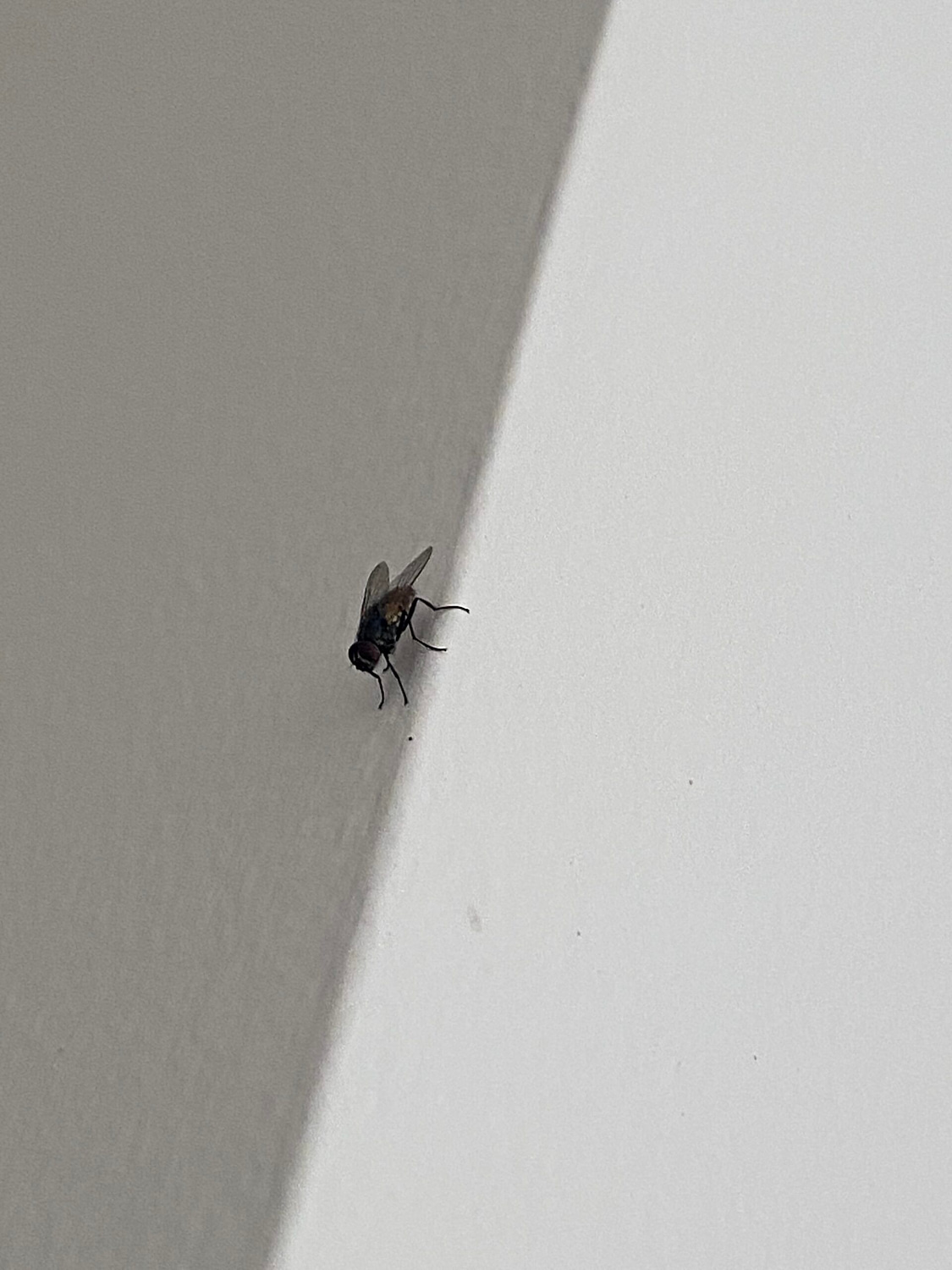 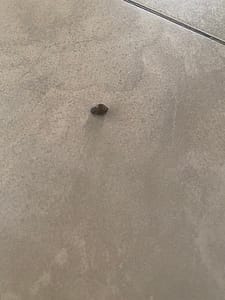 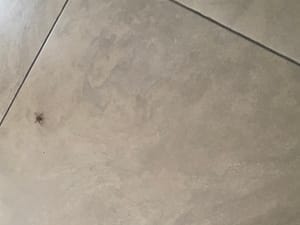 This little guy right here had some curious habits. Let’s call it Helena (because of the greatest actress Helena Bonham Carter). Helena was laying on my kitchen’s floor, like a dead spider. My mum started to sweep the floor and with it, was Helena. She started to walk a little bit but than laid on the same position. My mum started to doubt if Helena was alive or not. I saw her and told her she was dead, I took the first picture and clearly the pose was like dead spider, so my mum sweep Helena. And again she walked towards my direction; the first thing that I did was taken the second photo (sorry if it is blurry but I got scared because of my sister’s screams). Clearly Helena was alive, she was escaping from the scary broom and from us.  She was just so genius, pretending she was asleep so we would not kill her. I learned something new this beast know how to cheat the humans, and can cleary do more than just laying there. Helena was a good example of how I can rethink of the animals which leave on my house, beast and non-beast. Helena had a good ending, I convince my mother to not kill her, instead releasing her into the garden. Letting her go back to her life, of course her life might be in our house; and I am willing to protect Helena. 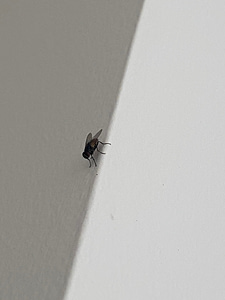 Flies are not interesting. They fly, they have ugly anatomy, they are dirty and they are annoying. But there is anything that can be valued? Well, for me I always hated them. I thought they were some kind of unnecessary species, or that the only function that they have is being the food for spider, like Helena. But that is not true. Observing this particular beast I learned about his habits and the reasons about how he look like. They like to stand in weird spaces, for examples walls, random walls. When you get close to them, they fly to another WALL. They have a pretty boring life. Well when they interact with other things, like food, their life gets entertaining. I might say this animal has a inner curiosity, just like humans. They always want to stand on something and feel it, even poop is interesting for them. They also have good reflexes like they can see everything, not so clear, but they can anticipate our movements, I wish I could do that. They even clap or well it seems that they can do that, it is actually really funny.  So flies are more than just than food for Helenas or some dirty insect. They are the pure instinct of curiosity.